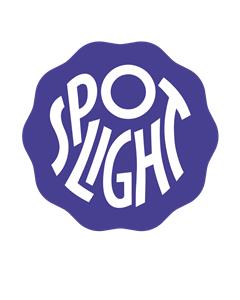 Millie-Jayne is a bubbly, confident London based, professional British Actress. Known as ‘MJ’ she is a passionate and unique actress, at her happiest when performing. In 2019 MJ played the role of ‘Katie’ in the West End production of School of Rock and is a multi instrumentalist. A keen dancer, MJ is currently studying her ISTD grades. Other than performing MJ also enjoys gymnastics, playing computer games and spending time with her family and friends.